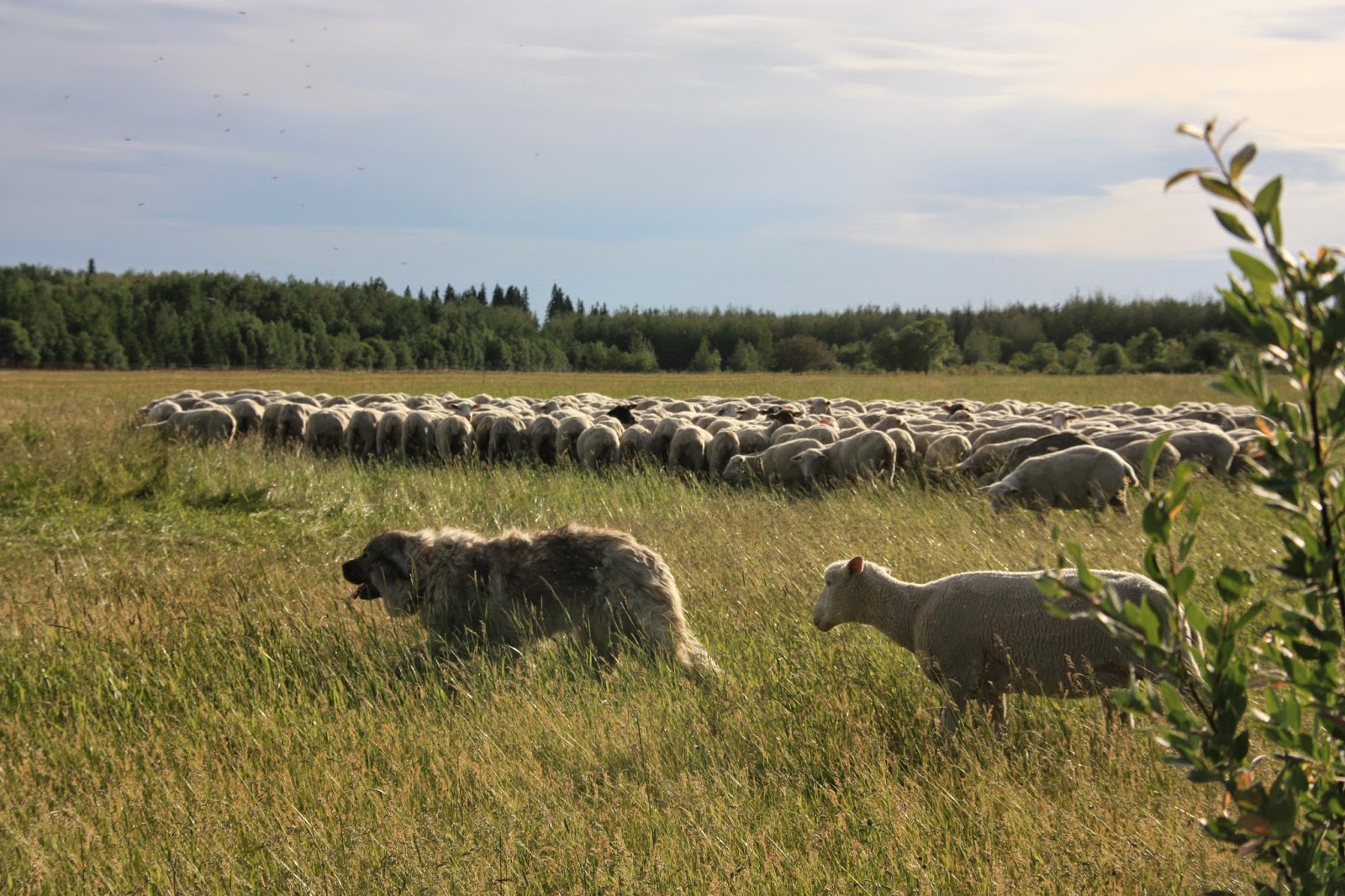 Well, this is no surprise to me and I am so happy that more people are researching this, as I not only believe this is a more sustainable way to ranch, is better for the wildlife and the environment,
and it seems also be better for the rancher too!


To read the whole article ( this is just a tidbit) please follow THIS link and open the pdf attachment on that page.

Dead or alive? Comparing costs and benefits of lethal and non-lethal human–wildlife conflict mitigation on

Abstract: Livestock depredation has implications for conservation and agronomy; it can be costly for farmers and can prompt retaliatory killing of carnivores. Lethal control measures are readily available and are reportedly perceived to be cheaper, more practical and more effective than nonlethal methods. However, the costs and efficacy of lethal vs non-lethal approaches have rarely been compared formally.
We conducted a 3-year study on 11 South African livestock farms, examining costs and benefits of lethal and non-lethal conflict mitigation methods. Farmers used existing lethal control in the first year and switched to guardian animals (dogs Canis familiaris and alpacas Lama pacos) or livestock protection collars for the following 2 years. During the first year the mean cost of livestock protection was USD 3.30 per head of stock and the mean cost of depredation was USD 20.11 per head of stock. In the first year of non-lethal
control the combined implementation and running costs were similar to those of lethal control (USD 3.08 per head). However, the mean cost of depredation decreased by 69.3%, to USD 6.52 per head. In the second year of non-lethal control the running costs (USD 0.43 per head) were significantly lower than in previous years and depredation costs decreased further, to USD 5.49 per head. Our results suggest that non-lethal methods of human–wildlife conflict mitigation can reduce depredation and can be economically advantageous compared to lethal methods of predator control.