I have been musing a little about LGDs...

All of the recognized Livestock Guardian Dog breeds originate from Eurasia. These dogs that protect livestock have a long history, their use being recorded as far back as 150 BC.
Aristotle, in his "History of Animals," mentions the use of these large sheep dogs by the ancient Greeks.
The history of LGD is, of course, mingled with the sheep, silk road, and transhumance. 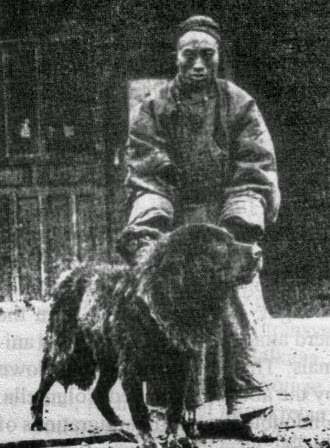 The history of Europe and its shepherds are intertwined,
and logically, that would also apply to the shepherd’s dogs.

Historically, sheep have been very important to many cultures.
It is an animal that provides meat, milk, hides and wool, and it is a relatively easy keeper.
The fact that sheep could graze marginal areas, that were not suitable for either cropping or even cattle was very important.
The biggest problem for shepherds was keeping their small stock from being predated on and stolen, hence the need for large, powerful dogs to look after and protect the sheep.

Wolves, thieves, and bears probably caused the most concern.
The livelihood,
and probably the survival of many of these shepherds,
really depended on these dogs.


Just about every country or region has a sheep dog that would protect the flocks from harm.

The list goes on and is by no means complete!

Why was the development of these LGDs only found in this part of the world?

Why did other cultures,
who raised small livestock in countries such as Africa and the Americas,
not develop their own breeds of LGD? 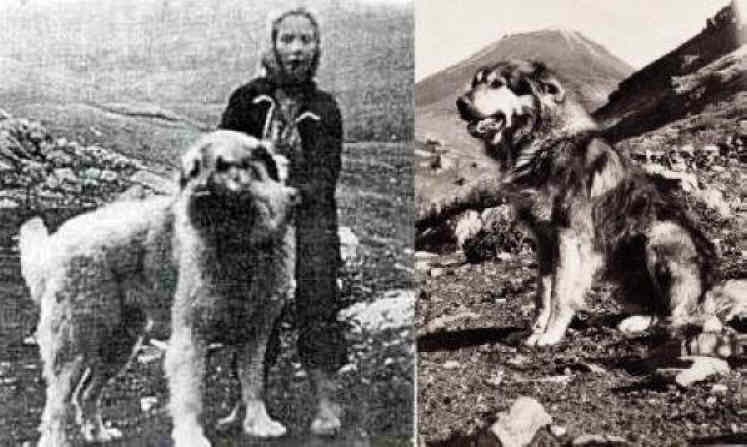 I am aware that these countries do not have as long a history as Europe does with its sheep domestication;
however, even when these countries were settled,
even then, there was little or no dog breed development to aid in flock protection.

Was the idea so alien
(to place a large predatory animal to look after sheep),
that it was simply inconceivable?

I know that Coppinger writes about the African village dogs that would never harm the chickens and stock living in these villages, and I know he talks about Navajo Native American people using dogs to protect stock.
However, no real "breed" or even a land race type of dog evolved from these areas as livestock protection dogs.

Why did the immigrants to America not bring their "Old World" breeds with them?

Why not in Africa,
where goat herding is a very traditional and predators are fierce,
why did the villagers  not create a dog breed, that would help them keep predators at bay?

I am aware that "breeds" are a relatively new concept.
However, nowhere else,
other than in the "Old World,"
do you find breeds specifically bred to guard livestock from predators.

And, I wonder why? 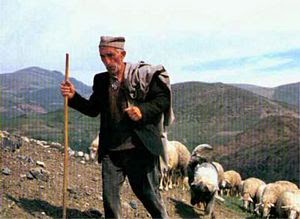 So, please feel free to leave a comment,
or your thoughts on this matter.
I would love to hear why you think this may be the case!